Kira King , in her book “The Power of The pussy ” ,describes that the woman’s womanhood is her biggest asset and the the best use of it assures the women of a lucrative life.

And it seems the modern-day female students have mastered this art, and are using it to their full potential, giving sex in exchange for grades. I will be wrong to insinuate that this rather awkward practice is only limited to the female students. Yes, there are male students who too partake in this act. But in minimal numbers. Even in hookers’ streets, the highest number is women. I am yet to know why!

In as much as prostitution dates back to the Pre Jesus Christ’s era (BCE), prostitution for marks however is a newfound branch. One that found its footing recently. Forty years ago, I am sure this menace of sex for marks was unheard of. Probably for a number of reasons. First, the scholars of the previous years were committed to and found love in their work. They had no time for the skimpily dressed sophomores. The lecturers and professors would make time for their classes, teach and leave immediately for other engagements (mostly in the research in the libraries and science labs). Typically they had no spare time for students.

However, change is the most constant thing. As time and generations evolved, a new breed of scholars was introduced. Scholars who couldn’t withstand the beauty and the attraction of half-naked, glowing female students. Yes, you read that right. And you also know how your lady friends dress for classes. These dons turned vultures, one might say casanovas, then started preying on their own students whom they should be mentoring. What a pity! A session of happy hour between the sheets in exchange for better grades is the thriving business on campuses today. This is the time when you as a female student can be given leave for the entire semester, but still, graduate with an A, higher than the nerds who spend hours cracking their brains in the middle of the night to understand a concept. The world must be quite an unfair place to live in.

This sex for marks practice has become so common that it’s even the female students of today who lure the dons. And once the scholars are in the bait, they are threatened with blackmail in case of failure in the particular student’s transcripts. Hard work, just like the name, is so hard that when you get a short cut, even if it’s your vagina getting hurt, then so be it. This is not my mantra, but it’s for the sex for grades gang.

At the moment, the practice is so much on the rise. Many students are graduating with distinctions or even first-class honours without ever setting a foot in class for the entire course duration. The power of the pussy!

That’s all from me dear reader , I am just but a messenger! 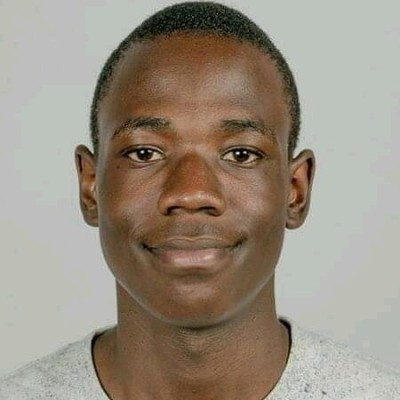