Have you ever thought of the world as a crazy place, With crazy people who believe in crazy things? This is what it is as the flow of information gets even more profound. The 7 billion people in the world each has something they believe in and it ranges from science to religions to philosophy and more.

There are people who think and strongly believe that the earth is flat. They even have the proofs to support their belief. These people are learned, civilized and most are from the first world nations. They even have a spiritual backing of their claims.

There is this breed of people who believe they are star seeds. They say they were from a different planet and boast of being more evolved than humans. They also claim that they are the ones controlling the world and get their powers from alien beings.

There are others who believe they are the most supreme. These people are majority of a certain race which claim to be the images of God. They are led by the ones who started slavery and these people don’t believe in equality. Their superiority makes them kill other people and with the excuse of that.

There are people who strongly believe in science. These people can’t argue with you if you have no facts about something. They are often considered cold and indifferent. Though most of them are not really scientists by itself but they hold on to the belief of only science and trying to decode everything according to what they know.

There are others who neither believe in science nor religion. They consider themselves spiritual beings and they would accept anything they feel is right to them. They are mostly from the Asian continent.

The last group of people who believe in the existing religions. These people are dedicated to whatever was written to them without questions. They may show a level of intolerance to members of other religions sometimes. This is where extremists emerge.

Finally there are other people who don’t believe in God. These people refer themselves as atheists. They strongly disregard the presence of a supreme being. They believe in humanity and all what they do bases on humans. Their strong reproach to religion scares those who are religious.

Now that the world has become a global village, there is a very rapid flow of data and information. People can now choose to believe in anything they want basing on what they know. This also open up a gap to be manipulated through false information and this makes the world even more crazy. 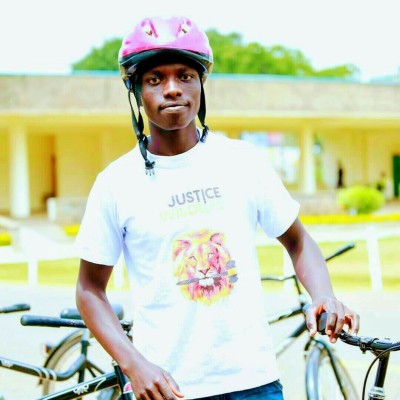